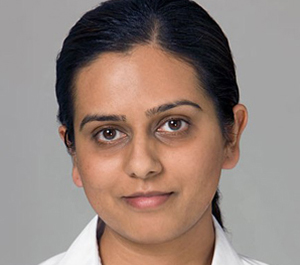 1. What is under eye dark circles?

This is a common problem and is frequently described as "tired eyes", where there is a dark discoloration around the eye with or without swelling. They can affect both men and women of all ages.

2. What causes under eye dark circles?

Stress, fatigue, and aging can contribute to the appearance of dark undereye circles. As we age, our skin loses its elasticity and ability to regenerate and as a result, it becomes thinner. This is why more often elderly people will have rather prominent periorbital dark circles regardless of other factors. A variety of medical conditions can also contribute directly or indirectly to the appearance of dark undereye circles. Allergies and asthma lead to itchy, swollen eyes that can be made worse by scratching.

Any medication that dilates blood vessels can affect the skin around the eyes, making the area darker. Undereye circles can be related to thyroid disease, refractive error, iron deficiency, nasal obstruction and sinusitis. Undereye circles sometimes indicate circulatory problems, including kidney and liver malfunction. Nutritional problems, particularly a shortage of vitamin K, and dehydration can also cause these condition.

Dark circles beneath the eyes may be related periorbital hyperpigmentation, which is basically a condition that results in more melanin being produced by the skin below the eyes, resulting in it appearing to be a darker color.

Along with topical depigmentation creams and correction of precipitating factors, Laser resurfacing and Intense Pulsed Light treatments are good options because they can reduce or eliminate the appearance of prominent veins and capillaries. Chemical peels, too, can be effective in rejuvenating skin around the eyes to eliminate dark circles by exfoliating damaged upper layers of skin to reveal new, healthier skin. Also, injectable dermal filler procedures such as collagen injection and fat transfer can be used to augment recessed areas to eliminate the shadowing that can give the appearance of dark undereye circles.